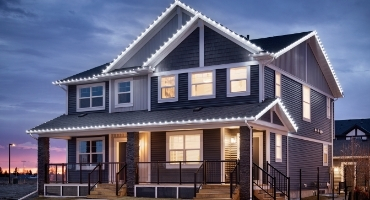 Design January 1, 2021
With most things in life, a strong first impression is important. This extends to our homes, as well.
Your home can put its best foot forward with the right exterior elevation.
An elevation refers to the architectural design on the home’s exterior.
This can be reflected in the pitch of the roof, size and placement of eaves, batten detail, brackets, rafters, columns, and porches, among other features.
Here are three things for home buyers to know about exterior elevations.

Selection Process
Each master-planned community has its own look and feel. Part of this esthetic is dictated by architectural controls. The elevations offered in each community are guided by these controls.
Models are typically offered in multiple exterior elevation options.
For instance, the Fiesta II model by Shane Homes is available in Tudor, Soft Urban Modern, French Country, Shingle, Craftsman, and Arts and Crafts designs.
Aiming to create a diverse streetscape, most communities have restrictions around the number of elevations with the same colour palette on the same street.
“We have to try and make it different to the home next door or two houses down from the home on the lot the customer choses,” says Duc Le, senior architectural designer/technologist at Shane Homes.
“If you are the first buyer on that street you won’t have a problem selecting any of the elevations that are allowed to that area.”

Timeless
The most sought-after architectural designs were developed decades ago and have stood the test of time.
Despite being classic looks, they can usually benefit from modifications that reflect current tastes.
“The balance is important,” he says.
“For example, we’ll keep the prairie style — which is still traditional but we can add a modern flair to it. It brings it up to date.
“Balance is a key for all the Shane Homes elevations,” adds Le.
Timeless characteristics are a priority, says Le. These help the home hold its value, which is important when it comes time to put in on the resale market.

Love it or Customize it
Depending on the home style, Shane Homes lets buyers make significant changes to the interior of the home so that it captures their personal preferences.
The builder allows for changes to the outside of the home, as well.
“If the customer likes the layout but the elevation is not suited to their liking, they can bring in a picture or any element that fits their elevation and we will try to work our layout to get the elevation they want,” says Le.
Currently, The Enclave at the Hamptons, an upscale community in northwest Calgary, is the most common location for customers of Shane Homes customizing their elevation, says, Le. 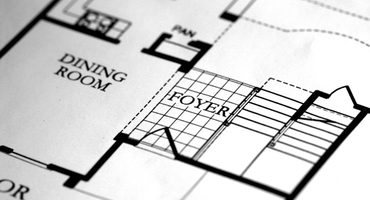 The Customize Process with Shane Homes 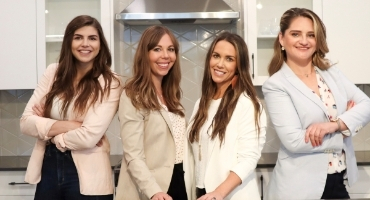 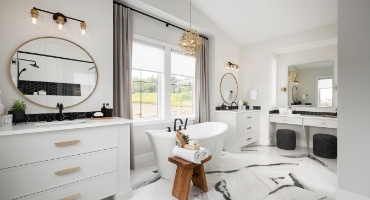 Home Upgrades That Are Worth It

Come say hi to @brooke.shanehomes and check out ou

Everyone should get the mental health support they

Memories are made in the kitchen! ⁠ In a Single

There’s so much to love in our Cypress Showhome!

Treating yourself to a new home is such a great wa