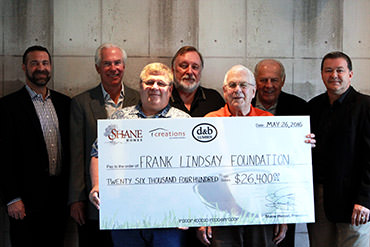 Shane Homes believes in rewarding hard work and has been doing so since 1996 at their annual golf tournament.

“It’s hard to believe that it’s been over 20 years since we held our first golf tournament,” says Shane Wenzel, President of Shane Homes.

“As our company has grown so has our tournament. Our golf tournament started as a day out with our trades and staff to show our appreciation for their dedication and hard work. Over the years it has grown into a 27 hole tournament with over 220 people attending including our partners, trades, suppliers and staff.”

The Frank Lindsay Golf Foundation was started in 2004 in memory of Frank Lindsay. Frank Lindsay, in his youth, was well known as a scratch golfer and “he was never too busy to help a friend, sponsor a charity or fit in a golf game” (Winnipeg Free Press, Passages, Franklyn Lindsay, September 07, 2003). The Foundation was established by Frank and is dedicated to supporting youth golf programs including individuals pursuing a post secondary education in golf.

Frank Lindsay established Carpets for Less in 1984 (the name has subsequently been changed to All Floors) and has been Shane Homes’ flooring supplier for over 35 years.

Cal Wenzel, CEO/CVO of Shane Homes and close friend of Frank’s since the late 1970’s says that although we could never forget Frank, “It is nice that his memory carries on thanks to the Frank Lindsay Golf Foundation.”

Shane Wenzel says, “At our 2015 golf tournament we raised $26,4000 for the Frank Lindsay Foundation. $8,975 was raised at the tournament, then D & B Lumber, who is another long term partner of Shane Homes generously matched this amount, as did Shane Homes.  Since the Foundation was established in 2004 we are happy to have contributed over $150,000 in total.”

Photo from left to right: 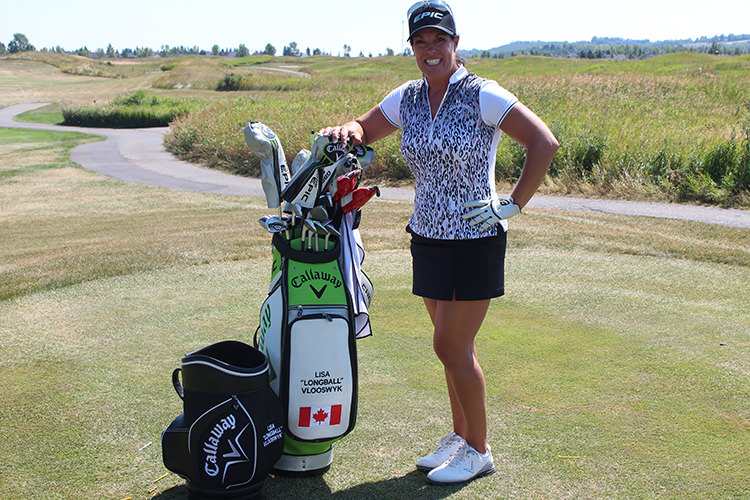 A Great Event ‘Fore’ a Great Cause! 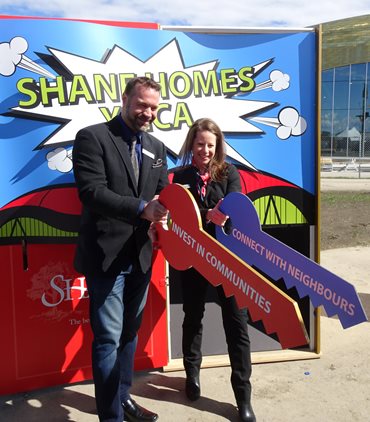 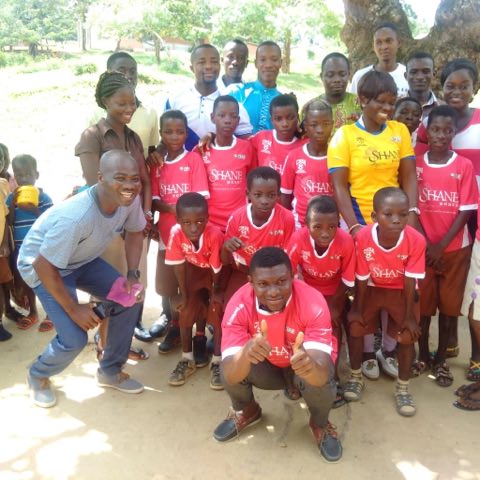 With thanksgiving coming up this weekend, we thoug

We are a people first organization with a culture

👀 Sneak peek of the Emerald's bedroom in Glacie

Belmont has his special day today too! Come check

Come and visit us at 614 Creekmill Court SW until