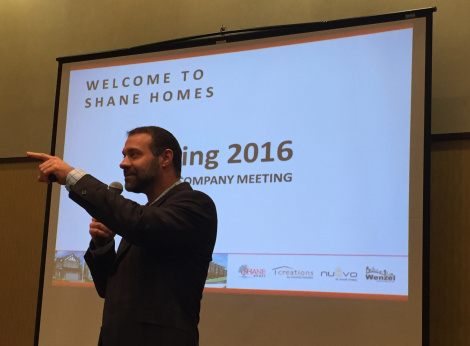 At Shane Homes communication is very important – with our customers, with our trades and suppliers, partners, and with our staff.

In order to keep our staff well informed on what is going on in the company today, how our company is performing historically, and share our vision for the future, we hold bi-annual company meetings with all of our staff.  We also take this opportunity to reward our staff for their years of service.

Here are some of the highlights that we would like to share with you, and give you a ‘sneak peak’ of what goes on behind the scenes:

Nuovo by Shane Homes, Shane Homes multi-family division, launched The Mark 101 in Sage Hill with a fully furnished show suite and a Grand Opening Party that attracted over 400 people to check out this great condo project – the first from Shane Homes!

Fully furnished show suite for The Mark 101 in Sage Hill.

Shane Homes is part of the RESOLVE campaign to help end homelessness in Calgary.  Shane Homes is one of a growing list of Calgary homebuilders that has pledged $15.4 million to build a series of apartment buildings to house vulnerable people who have nowhere to live.  Each homebuilder is pledging a Visionary donation which together with provincial funding will build eight apartment buildings of similar design in different locations around Calgary, as well as additional projects for homeless families and singles. Shane Homes will tentatively be starting construction of the “Prelude in Radisson Heights” on May 1, 2016, with construction scheduled to be completed March 1, 2017.

Looking ahead, Wenzel Developments is working on land development in SW and NW Calgary and is constantly on the lookout for new land opportunities.

In the building industry, Spring is a very popular time for showhome openings, this spring was no different with Shane Homes opening:

Orion in Midtown in Airdrie

But that’s not it!  We have more scheduled to open in the upcoming months: 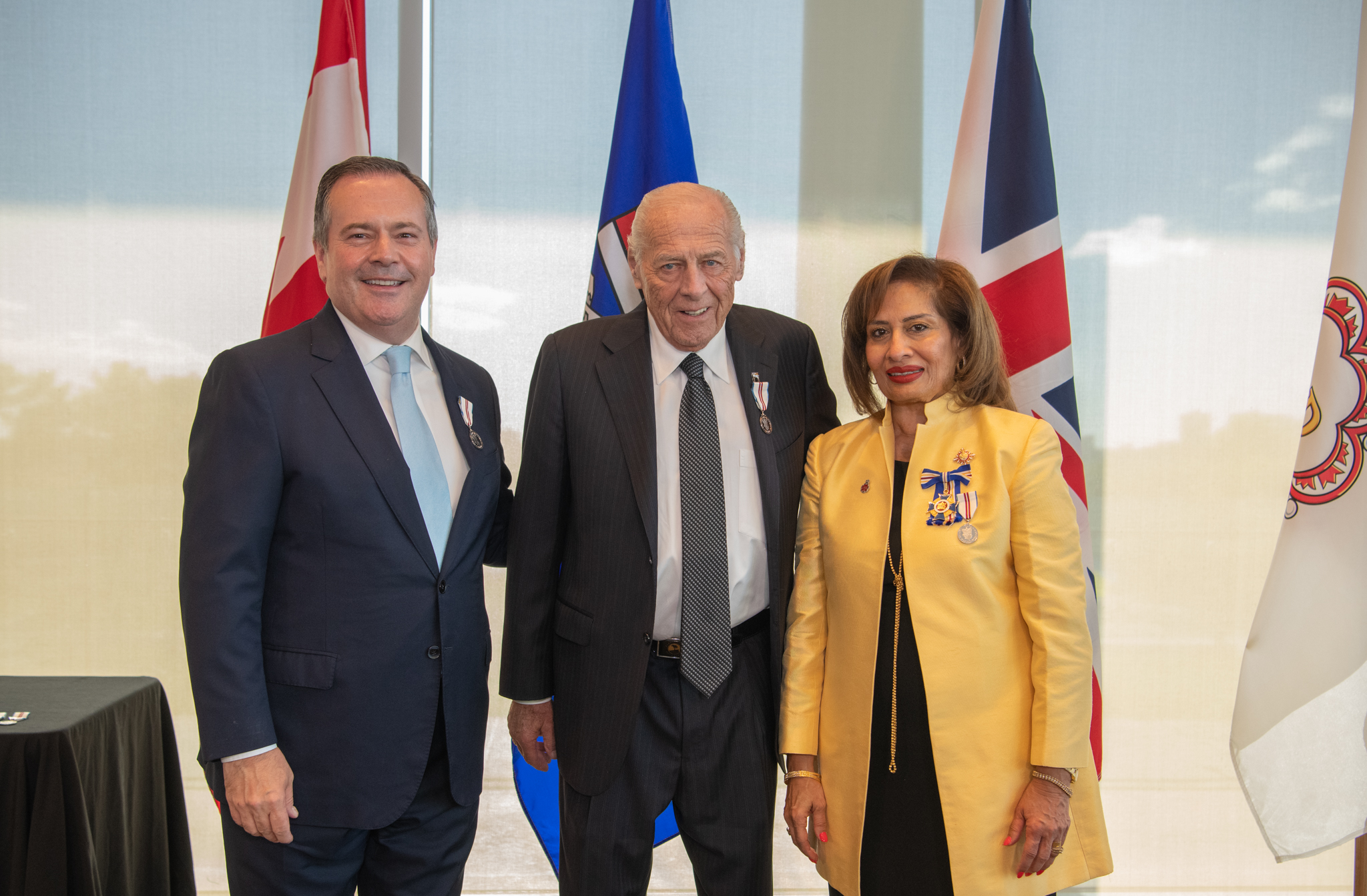 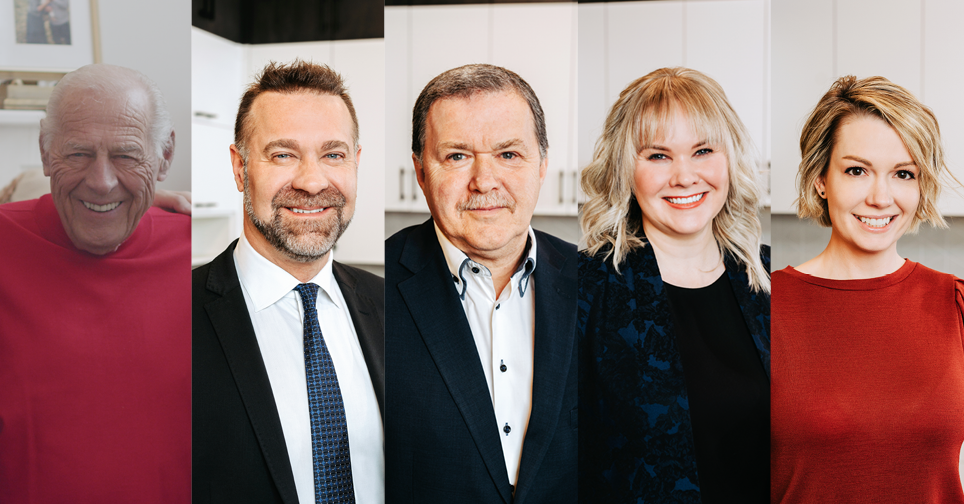 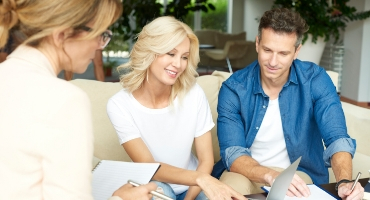 We will be closed at 2pm today and will resume our

Live in the vibrant community of Ambleton, northwe

So much fun in Vermilion Hill today! Open until 4p

Come join us from 1-4pm today for the Vermilion Hi